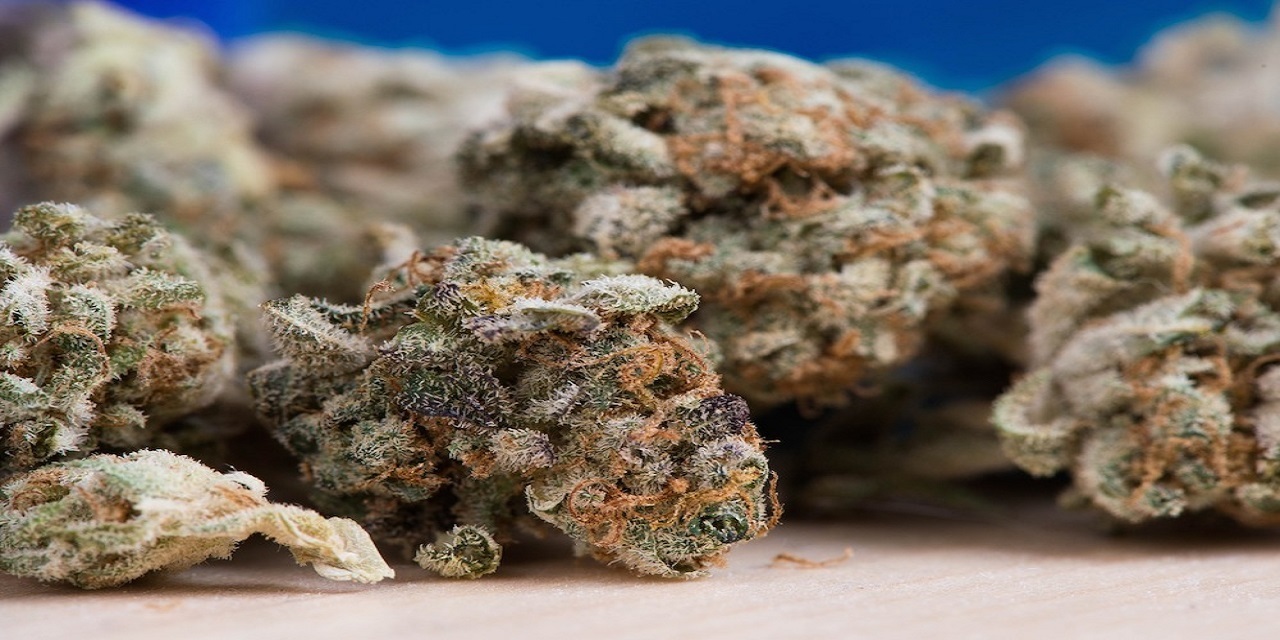 Hundreds of appeals have been filed by companies that failed in their bids for licenses to grow, distribute or sell medical marijuana.

But one industry organization believes the response is reasonably standard for a new program of this nature, and illustrates the unexpected large number of applications.

The state received more than 2,200 applications from approximately 700 different groups. The Missouri Department of Health and Senior Services (DHSS) awarded 60 licenses to grow marijuana, 86 to produce linked products, and 192 to open dispensaries.

According to an analysis by the St. Louis Post-Dispatch, those receiving licenses included large out of state producers and a number of companies with links to organizations at the forefront of the legalization campaign.

A total of 845 appeals were filed with the Administrative Hearing Commission, including ones claiming the scoring system for licenses was flawed.

Eric McSwain, chairman of the Missouri Cannabis Industry Association (MoCIA), said it is "pretty standard" to have issues when a state starts a medical marijuana program, particularly if there is a limited number of licenses available.

"But what is interesting is that there were so many applications, which we did not expect," McSwain said, adding that his organization has not done any deep research into which companies received licences.

"Our stance is to leave it up to the DHSS to continue to vet the folks," McSwain said. "We may have an issue with a publicly traded company where the regulation says all owners must get a background check, how to do that where there are many owners of such a company?"

"If you look at other states, they have taken 12, 18, 24 months before they issue the first licenses while in Missouri it is only 13 months since the enactment (of legislation)," McSwain said.

The next step will be to build out the business of cultivation, to be followed by inspections, which will reveal whether they are ready for operation.

Otherwise, McSwain believes the state has done a good job with regard to medical qualification applications. Over 30,000 people have been signed off as medically qualified. More than 10,000 individuals cultivators have been licensed already, with a smaller number of caregivers.

"So about 15,000 people do not have a regulated means to access marijuana," said McSwain, adding that he expects the first dispensaries to open in the Fall.

Want to get notified whenever we write about Missouri Department of Health and Senior Services ?

Sign-up Next time we write about Missouri Department of Health and Senior Services, we'll email you a link to the story. You may edit your settings or unsubscribe at any time.