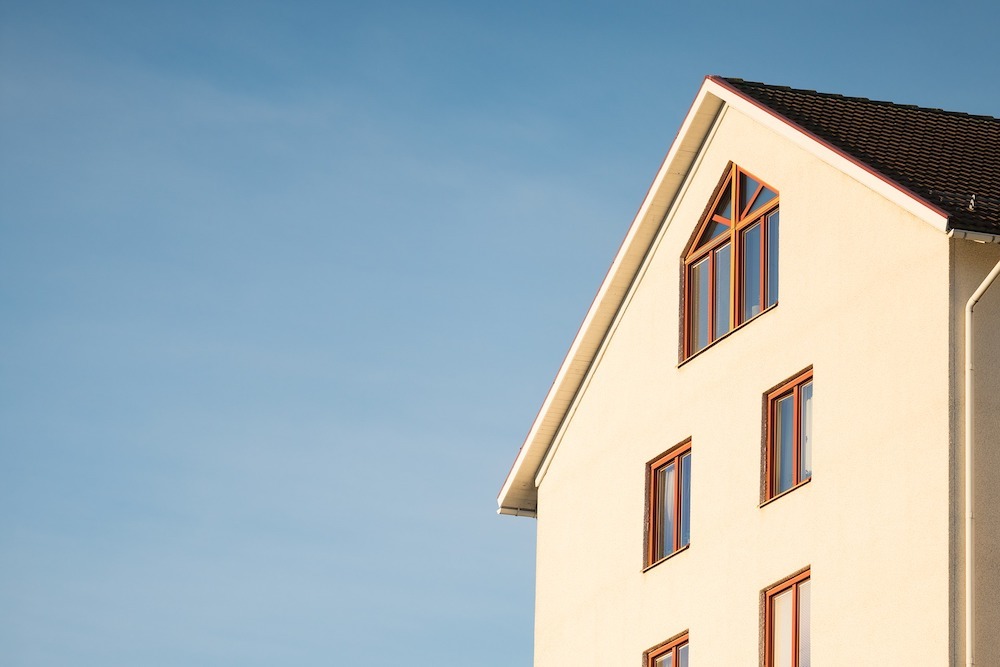 “This is unfair,” said Isaac Monroe, founder of R&M Landscaping when reached by phone.

Schmitt's office alleges that after R & M Landscaping secured deposits from clients for landscaping, construction or handyman work, but the contractor did not follow through with the work or provided work that was below standard, according to the Better Business Bureau (BBB) website.

“It’s not all true,” Monroe told the St. Louis Record.

The Stella Roofing business has an “F” rating, the lowest on BBB’s scale, due to several unanswered customer complaints, according to a BBB press release.

“It’s vital that consumers research companies before making their buying decisions,” said Michelle L. Corey, president and CEO of the BBB in St. Louis. “Unfortunately, some companies will change their names when things go bad. Knowing a business’ history may save you time and money.”

One woman said she hired Stella Roofing LLC after soliciting bids for the jobs because she found business owners Zach Cox and Anna Wiesler to be personable.

“We wound up being friends with them and then they ghosted us,” she said in a statement online.

Stella Roofing LLC did not immediately respond to a request for comment.

The AG’s petition was filed as part of National Consumer Protection Week March 1 - 7.

“Making repairs and renovations on your home can be a stressful, busy time, and selecting a reputable contractor is one of the most important steps in that process,” said Attorney General Schmitt. “Unfortunately, fraudulent contractors and home repair scammers can take advantage of this stress and use high-pressure tactics to get you to pay them, all while completing little to no work.”

AG Schmitt advises being careful when selecting a contractor.

“If you do fall victim to these fraudulent contractors, we’re here to help and will take action wherever possible,” he said.