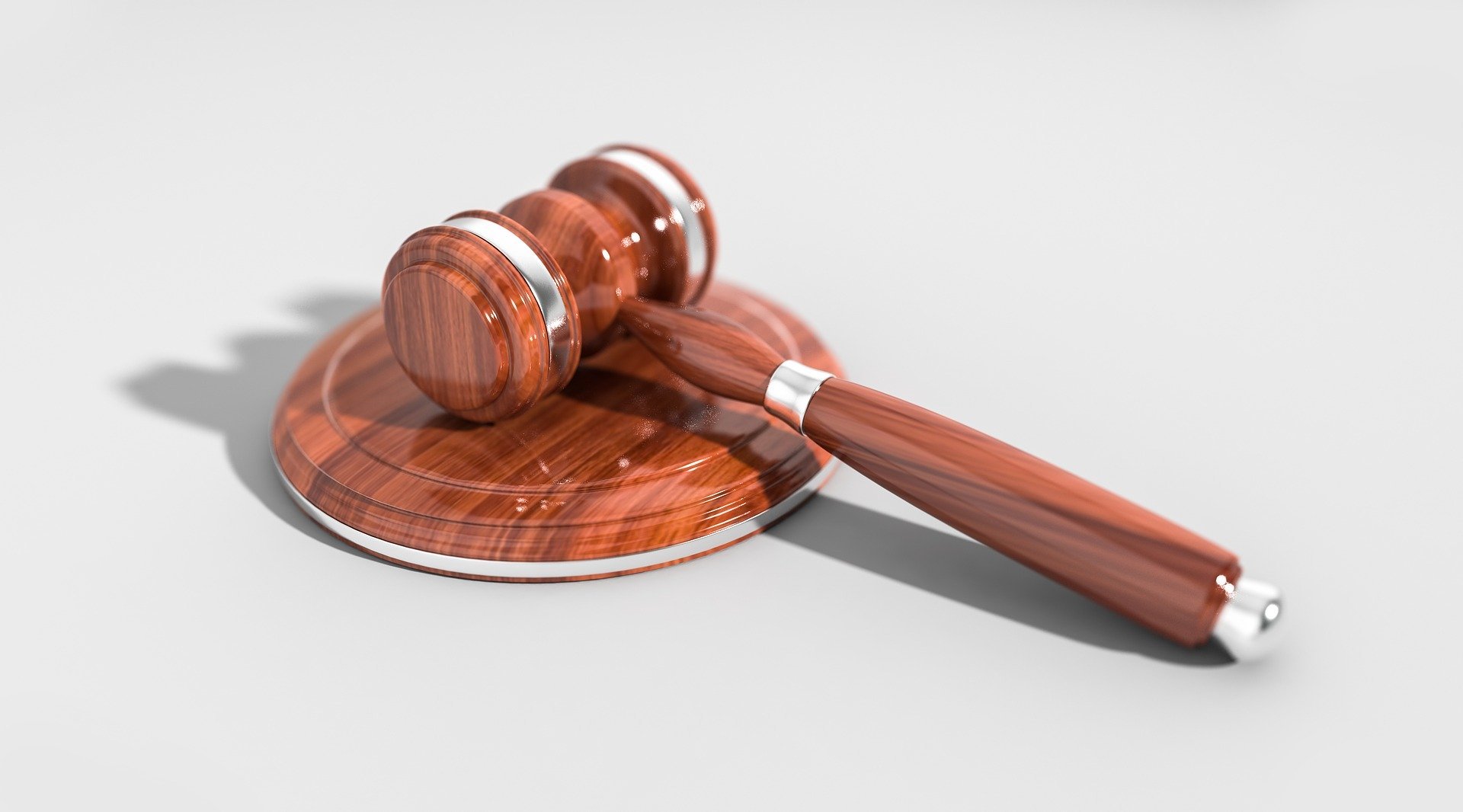 JEFFERSON CITY - The Missouri Supreme Court is considering a case that turns on whether courts should allow greater use of experts to deliver testimony on eyewitness identification.

While the case is a criminal one, a successful appeal could help defenses in some civil actions by encouraging the greater use of such expert testimony, according to legal analysts.

It will overturn the traditional approach to testimony on eyewitness identification, which the courts in Missouri and most other states have historically denied as it is generally believed that the combination of cross examination and instructions to the jury were sufficient.

The case involves a 20-year-old Jefferson City man convicted of armed robbery. Kane Carpenter is seeking a new trial amid claims the trial court failed to allow the defense to call expert testimony.

In a brief filed by the defense with the Supreme Court, his attorneys argued that the state's case centered on the victim's identification of Carpenter as one of the individuals who robbed him.

"...Carpenter was denied his right to subject the state’s case to meaningful adversarial testing through the testimony of an expert in eyewitness identification," the brief read.

The defense's position, supported by, among others, the Midwestern Innocence Project, also argued that the science and psychology on this field had advanced by such a measure that expert testimony should be allowed in a much broader range of cases.

Key to the Innocence Project's argument was that many exonerations resulted from DNA testing where the original conviction hinged on eyewitness testimony. The state argues that the instructions sufficed in this case and that a judge has discretion to allow such expert testimony.

"It as an interesting issue, one that has been considered by a lot of states, whether want to admit this type of evidence, testimony," said professor Ben Trachtenberg of the University of Missouri School of Law.

"The normal situation is that no expert testimony on credibility of eye witnesses is allowed," Trachtenberg said, adding that the jury is believed competent enough to be allowed to decide what weight to give the testimony of an eyewitness.

And the eyewitness can be questioned on whether they wear glasses, whether it was at night, how far away from the incident, the professor added.

In this and other cases, the expert testimony will not be called to argue an eyewitness, but speak more generally on the pyschology and science surrounding such identification.

"Jurors believe a lot of things that science does not agree with,"  Trachtenberg added.

Carpenter's attorney argued the expert would not criticize an individual witness's descriptions of what he or she saw, but place it in context.

In the Carpenter case, the Cole County Court judge instructed jurors to include 17 factors in assessing whether a witness’s identification is reliable or mistaken

To what extent the outcome of the case will impact the defense of civil actions is hard to gauge, according to Matt Noce, an attorney with HeplerBroom in St. Louis and a board member of the Missouri Organization of Defense Attorneys.

"I would not be familiar with the details of this case but it is certainly an opinion that we will keep a close eye on just to see what the decision is with regard to the expert witness statute," Noce told the St. Louis Record.

The Missouri Organization of Defense Attorneys was at the forefront of changing the rules of evidence with regard to expert testimony generally, bringing the state into line with many others with the adoption of the Daubert rule promoting what proponents believe is more sound science.

"It gives courts more guidance on allowing expert witnesses that provide more scientifically robust testimony." Noce said. "In the past, it was more lax and the courts did not provide much guidance."

But Noce said he has not been involved as a defense lawyer in a civil case where the action hinged on an eyewitness.

Trachtenberg added that he could see its use in a case where there may be dispute over a sexual or physical attack where the defense argues the plaintiff has fingered the wrong person.

For a corporate defense, it could impact a whistleblower or employment discrimination where the argument may be that events took place, for example, five years before and want to raise the issue that the witness sincerely believes but has mistaken memory.

On the Daubert rule, Trachtenberg said, "Frankly I do not think it is that important to this case, because there is not really a dispute over expert witnesses."

He added that it is all about about psychology, memory of a witness, potential errors, and bringing in expert no one disputes is qualified.