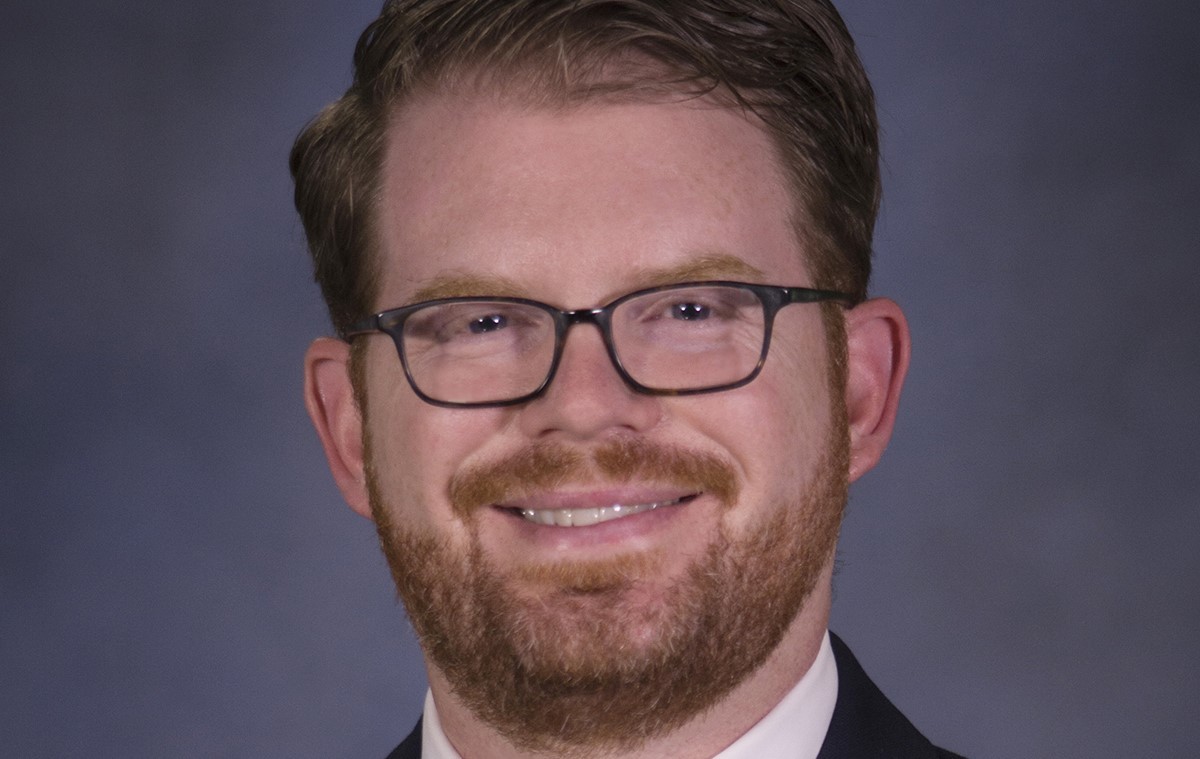 JEFFERSON CITY - Missouri is set for a new political battle over redistricting as the legislature is predicted to pass a resolution that will place a ballot amendment before the voters in November.

The State Senate has already passed Joint Resolution 38, and the issue is now with the House General Laws Committee.

A simple majority is needed for the measure, which overturns a constitutional amendment passed by a large majority of voters in 2018, to be included on the Nov. 3 ballot.

The measure eliminates a key element of the 2018 amendment, the appointment of a non-partisan demographer to oversee the initial stages of the redistricting process, which begins following the completion of 2020 census.

Under the measure, the governor will appoint a bi-partisan Senate/House commission to oversee the process, similar to the position in 2011.

The proposed amendment alters the criterias used to draw district maps, including making them "as contiguous and compact as possible" and keeping communities together as much as possible, Sen. Dan Hegeman (R-Cosby) said. It also makes minor changes to contributions and cuts gifts from lobbyists from $5 to $0.

Supporters of the resolution believe it gives voters a way to right a wrong decision made in 2018, one that is likely to disenfranchise voters, particularly in rural areas, while opponents charge that it is a transparent attempt to overturn the will of the people, 62 percent of whom voted in favor of the 2018 amendment change, and make the process even more secretive and partisan than previously.

"I am pleased the Senate passed SJR 38 tonight and took one step closer to giving the people of Missouri the opportunity to weigh in on fixing the short-comings of Clean Missouri,” Sen. Dan Hegeman (R-Cosby) told The Missouri Times following February's vote of 22-9, which was passed mostly along party lines, though with one Republican, Sen. Lincoln Hough, voting against

It requires the commissions to draw districts so as not to disenfranchise any particular community from participating in the electoral process, he added.

Sean Soendker Nicholson, who headed the Clean Missouri campaign that led to the successful ballot measure vote in 2018, said the vote for "fair redistricting" was passed in an "overwhelming manner."

"Even before election day in 2018, a good chunk were terrified of fair process and this is their attempt to undo that," Nicholson told the St. Louis Record. "They want to un-do the fair rules to something more extreme than we have ever seen, more secretive and more partisan."

Nicholson said the wording of the proposed amendment will make it more difficult to challenge unfair maps by tying the hands of the judges.

"It is not enough for politicians to rig process, but then you cannot do anything about it," said Nicholson, a research director at GPS Impact, a Democratic-leaning consultancy firm.

Eric Bohl, director of public affairs and advocacy with the Missouri Farm Bureau, said his organization is in favor of the new ballot amendment because of the fear that rural communities may be sliced up and not have a voice speaking for them.

"We are afraid of communities being broken up, especially rural towns and rural areas, and divided up along partisan lines," Bohl told the St. Louis Record.

The fear is that when the maps are drawn then the rural areas will be placed in a district that is overwhelmed by those voters in more Democratic-leaning urban areas. Bohl said his a clear urban-rural split, and that it is not partisan to want to have Republican representing their general area, with the same going for the Democrats.

"We do believe in giving the voters another look at it, make it a more clear issue," Bohl said. "The way it was put to voters in 2018, the way the ballot initiative was written, it was advertised as being ethics reform, draining the Jefferson City swamp."

But, he added, the changes in the redistricting process were included in a way that voters were not fully informed about their impact.

Bohl is not entirely confident the measure will pass. "Definitely getting it on the ballot is the easier part of the equation, but it is going to be challenging to garner a yes vote," he said, noting that it is going to be a noisy election year, one that will make it difficult for certain messages to be heard..

Consultant Nicholson believes there is "a lot of impatience at the arrogance" and that he expects a strong coalition to oppose a move he brands "outrageous."

Right now, he added, the draft plans will be made, steps in the process will still be overseen by a Senate/House commission, and there will be "clear transparency."