Hospitality industry overwhelmed by the economic tsunami; But leaders positioning for 'the comeback' 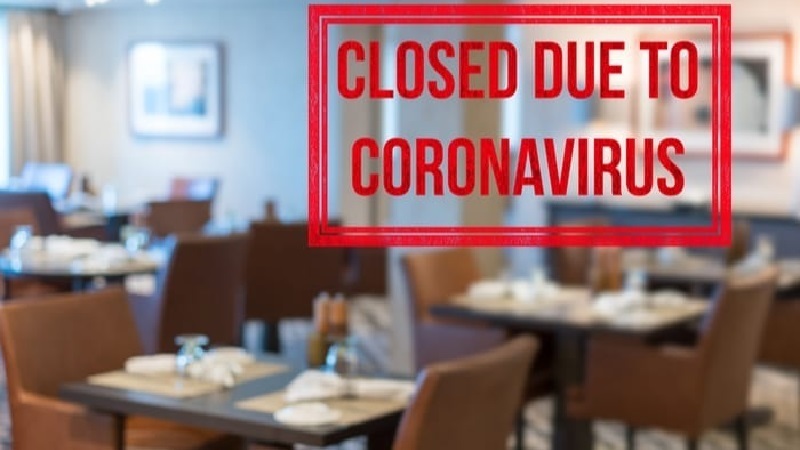 Business leaders, trade groups and unions all agree the hospitality industry in Missouri is the first sector in the state to be overwhelmed by the economic tsunami caused by the sweep of the coronavirus outbreak.

Thousands of hotel, bar, and conference center workers are either out of a job today or facing unemployment, while small businesses in the hospitality industry grapple with dwindling or non-existent cash flow.

While all stakeholders in the state parse the mammoth $2 trillion stimulus package passed by Congress, it is not clear how and when the benefits will trickle down to many shuttered small businesses and laid off workers. 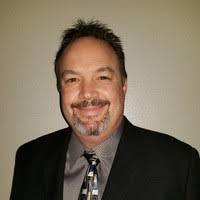 "There has been a drastic drop in occupancy at a time when we are normally ramping up," said Trey Propes, president of the Missouri Hotel and Lodging Association.

"We are normally coming out of winter and filling up, but we are seeing occupancy that makes winter look good," Propes told the St. Louis Record.

Propes, who revealed one hotel owner forced to lay off all but less than 10 of a 100-strong workforce, said his organization and others are in talks with lawmakers to work out a plan to ease the pain in the short term.

"But that does not include filling out our hotels and that type of relief we'd have to get on a one time basis, sales tax, property tax relief, that at the end of the year we are not staring at these huge property tax bills," Propes said.

But the industry representative said the "horrible" element of this sudden economic downturn is that workers have been laid off by so many hotels.

"We hope that those just laid off, that when this crisis is over, they will be right back to work," said Propes. "We have to take care of our families."

After reading the stimulus bill out of Washington, Propes praised lawmakers for coming together and crafting a package that appears to deliver relief for all, corporations, small businesses, and laid off workers.

Pat White, president of the St. Louis Labor Council, agreed the hospitality industry faces an immediate crisis, noting that 90 percent of convention center workers have been laid off.

He said discussions are ongoing involving the St. Louis Blues, vendors and workers with the hope of striking a deal to keep workers on.

There are many workers that will need help almost immediately, White told the St. Louis Record.

"Many people are living pay check to pay check and, in Missouri, unemployment laws are among the most unfriendly, and they do not know how long they will last," said White. "So we are desperately pleading with the Governor (Mike Parson) to waive waiting times."

In total, as of Thursday afternoon, 502 people had tested positive for COVID-19, with eight deaths reported. A large number of the reported cases are in St. Louis County and City,

Gov. Parson on Wednesday asked the federal government to declare a major disaster for the entire state, which is already in full emergency mode with funds diverted to deal with the immediate health impact of the virus.

Dan Mehan, president and chief executive of the Missouri Chamber of Commerce, said "extraordinary steps" are being taken by the state and nation to look after the health of citizens.

But the other prong is the economic impact, Mehan told the St. Louis Record, adding that the country is on the way down the left side of a U curve and few know what the future holds.

Mehan said he is "thankful" that Missouri's vibrant manufacturing sector is largely still up and running,

The state chamber president said members of the organization, and others, are discussing best practices on how to manage the crisis, and its aftermath.

Business leaders are already talking about looking up, rebuilding and discussing "how to position ourselves for the comeback, which will happen."

The international nature of the disruption to the supply chain for manufacturers could lead to fundamental changes, including increasing the number of downstream suppliers instead of relying on one or two, and, more broadly, increasingly thinking local.

"One of the things that we are pushing now when people are pulling back is to wait and see, and we are suggesting 'Buy Missouri', look at your neighbor," Mehan said.

As the hospitality and service industries "ground to an extremely slow pace," said Mehan, most municipalities are relaxing ordinances and allowing curb side pick ups and even the take away sale of alcohol from restaurants.

"Support your local merchants and hopefully that will be enough to get through this phase," the chamber president said.

Speaking just prior to passing of the $2 trillion national rescue package, Mehan did not hide his frustration at Senators apparently squabbling over minor issues in the face of such an immense crisis. They were "abrogating" their duty to the nation, he said.

"The state has been as responsive as it can be," he said. "This requires the federal government stepping in. It's that simple."

Want to get notified whenever we write about Missouri Chamber of Commerce & Industry ?

Sign-up Next time we write about Missouri Chamber of Commerce & Industry, we'll email you a link to the story. You may edit your settings or unsubscribe at any time.