Driver in I-70 crash alleges negligence 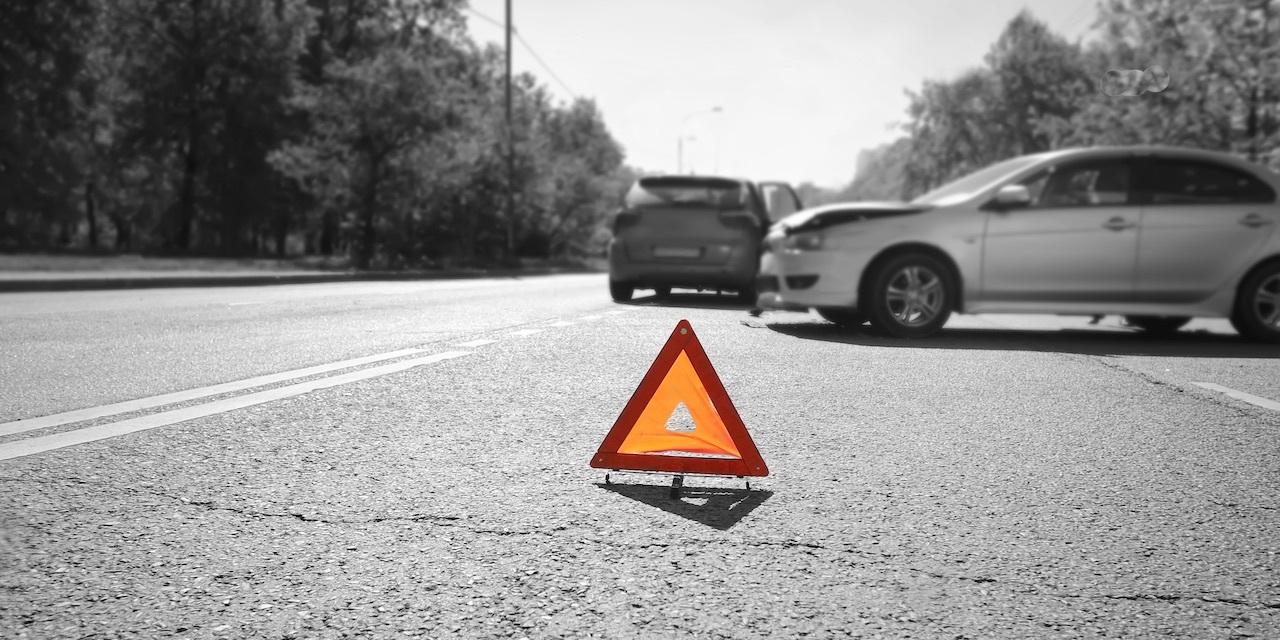 ST. LOUIS — A motorist who was injured in a crash on Interstate 70 is suing another driver, alleging negligence.

Ricky Gray filed a complaint on Nov. 17 in the St. Louis 22nd Judicial Circuit Court against Fakic Amir alleging that he failed to exercise the highest degree of care in operating his motor vehicle.

According to the complaint, the plaintiff alleges that on June 21, 2016, he was operating a motor vehicle traveling eastbound on I-70 near the Salisbury Street overpass when the defendant swerved his vehicle and struck the plaintiff's vehicle, which then hit the guardrail.

Gray alleges he sustained serious, painful and permanent injuries to his head, neck, shoulders, back and left leg. The plaintiff holds Amir responsible because the defendant allegedly failed to keep a careful lookout, failed to yield the right of way and negligently permitted his vehicle to come into contact with the plaintiff's vehicle.

The plaintiff requests a trial by jury and seeks damages of more than $25,000, costs of this suit, and any further relief that the court deems just and proper. He is represented by Ely Hadowsky of Brown & Brown LLP in St. Louis.