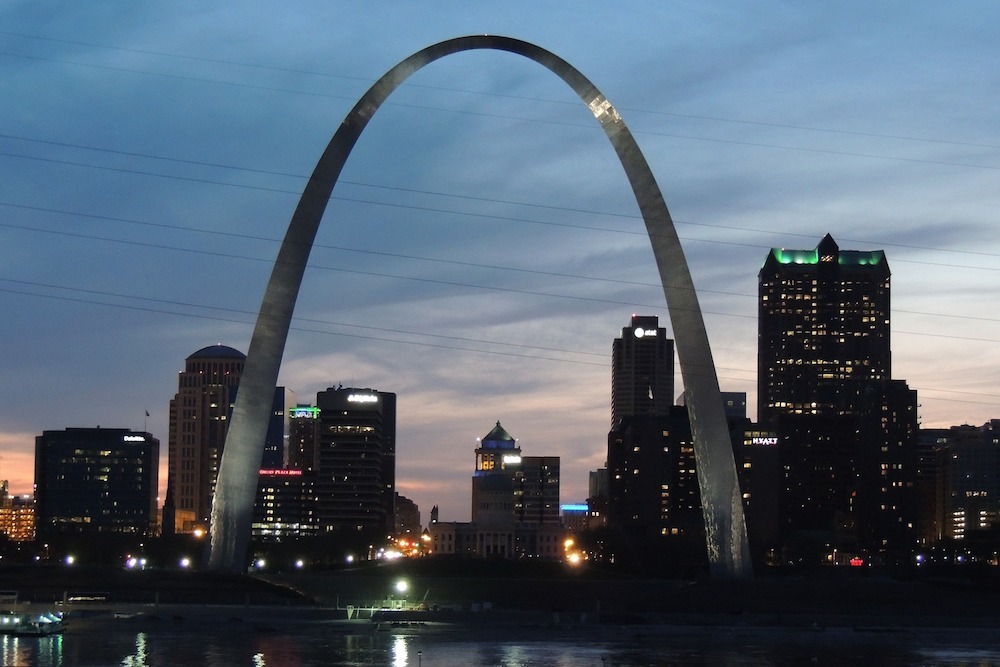 In an order dated Nov. 17, U.S. District Judge Rodney W. Sippel granted lead plaintiff Danielle Tabor's motion to remand in spite of Bayer's renewed effort to have the case play out in federal court based on a landmark ruling from the U.S. Supreme Court in Bristol-Myers Squibb v. Superior Court of California (BMS) in June.

The defendants removed the case for a second time in July, citing the BMS decision. In BMS, the U.S. Supreme Court held that a state court lacks specific jurisdiction over non-resident claims that have no connection to the forum where the suit is filed even if those plaintiffs join their claims with in-state plaintiffs.

They also relied on decisions from the Missouri Supreme Court and federal court at the Eastern District of Missouri involving the claims of non-resident plaintiffs.

They argued that the rulings were orders "and/or other paper," which would trigger new 30-day periods of time in which removal would be proper.

"Orders and rulings in other unrelated cases do not trigger the recommencement of the 30-day time limit," he ruled.

"As a result, Defendants’ removal of this matter a second time is procedurally improper and I will grant Plaintiffs’ motion to remand this case to state court."

Sippel's ruling is similar to one issued on Sept. 27, also involving Bayer and Essure, in which District Judge Stephen Limbaugh held that the defendants' removal was not "procedurally proper" as it was not filed within 30 days of receiving the original state court complaint.