Supreme Court disbars one lawyer after a decade of trouble, lets another resume his practice 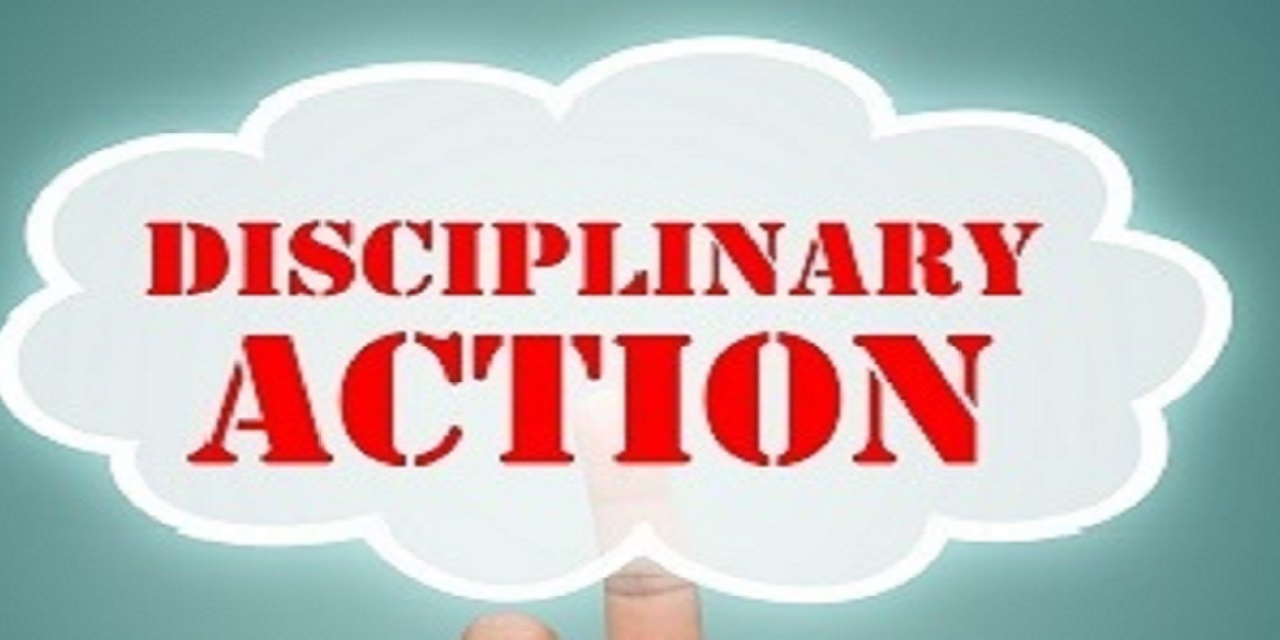 The state Supreme Court handed down its order against Forck after the chief disciplinary counsel advised the court it found probable cause Forck was guilty of professional misconduct.

Forck was alleged to have violated court rules regarding competence, diligence, communication, fees, declining or terminating representation and bar admission and disciplinary matters.

Forck failed to timely file an answer to the allegations, despite having been properly served, according to the court's order.

Forck was ordered to pay costs.

"Forck was charged with three separate alcohol-related offenses prior to admission into the bar. After his third offense, Forck received outpatient treatment for alcoholism."

Forck's admission to the bar required he abstain from alcohol,l but a May 2007 incident in which he was drinking at a bar when he "became embroiled in an altercation and was arrested for third-degree assault" lead to his stayed suspension later in the year. The assault charge was dismissed in October 2007, according to the disciplinary proceeding.

In December 2014, the high court revoked Forck's probation from 10 years earlier after finding earlier in 2014 that the attorney violated rules regarding competence and charged excessive fees while providing estate planning services and representation concerning Medicaid eligibility. In its February 2014 disciplinary proceeding, the state Supreme Court changed the terms and conditions of Forck's probation and lifted the stay six months of suspension.

In a separate order, the state Supreme Court granted Pirrello petition for reinstatement following his suspension for failing to pay taxes. Pirrello had been suspended in early May.

Pirrello was admitted to the bar in Missouri on Sept. 29, 1995, according to his profile at the Missouri Bar's website.