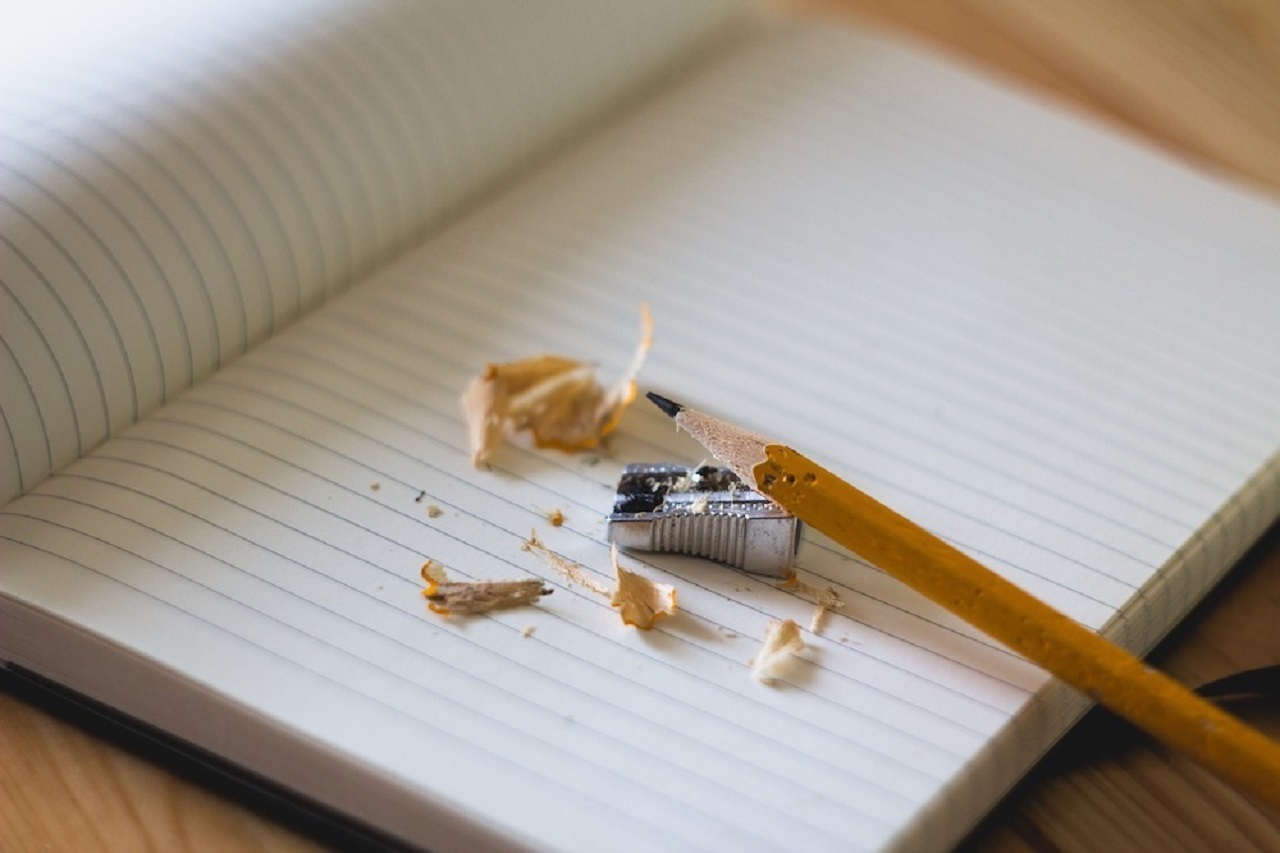 KANSAS CITY -- Two homeless high school students and their mothers brought a federal lawsuit against the Riverview Gardens School District on Aug. 13, claiming the school board does not accommodate their socioeconomic status.

Identified as Scott C. and Miles M., the students joined with two community organizations, Empower Missouri and Metropolitan Congregations United, to file the complaint in the U.S. District Court for the Western District of Missouri. The plaintiffs named the school district, school board, superintendent and other education officials, including the homeless coordinator for the district, as defendants. The Missouri Department of Education is a defendant as well.

“For year after year the district has barred or impeded homeless students from getting a foot in the schoolhouse door," the complaint states. "By barring enrollment or delaying it by weeks or months, by refusing or delaying necessary transportation to students, by failing to provide the academic and socioemotional supports that these students need, by pushing them into alternative on-line schools with no teachers, and by employing policies and practices of exclusionary discipline with a discriminatory impact on homeless students, the district has deprived homeless students of weeks, months, or even years of their education." 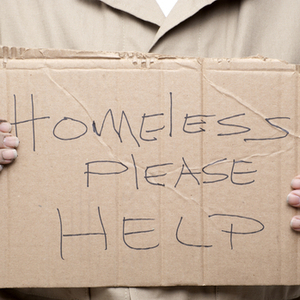 One of the student's family was homeless three times during the school year.

The students claim they suffered homelessness throughout the previous school year. Scott missed 115 out of 180 days for the 2017/2018 school year, according to the complaint. His family was homeless three times during that time.

The lawsuit details how the school district did not timely respond to changes in the families' living situation.

“In the fall of 2017, despite his mother’s repeated requests to the district and the School, Scott C. was not enrolled in Riverview Gardens High School until early September, about a month after school started, with the result that he missed almost a full month of school and fell far behind in his academic work," the complaint states. "Riverview Gardens also failed to arrange timely transportation for Scott C. to school when the family had to move during the year, despite multiple requests throughout the school year.”

The lawsuit claims the other student, Miles, fell behind academically due to the school's failure to quickly enroll him and provide transportation. The lawsuit alleges the school only arranged transportation after Legal Services of Eastern Missouri got involved.

“By then, final exams were in session, and Miles M. had to take them even though he had missed about two months of the first semester because he was either not enrolled or had no transportation,” the complaint states.

The students also accuse the district of punishing them for "behaviors connected to homelessness."

"For example, Scott C. has been punished for being tardy and absent, even when he is tardy or absent for reasons related to his homelessness," the complaint states.