Wentzville driver alleged to have failed to use turn signal in St. Louis auto accident 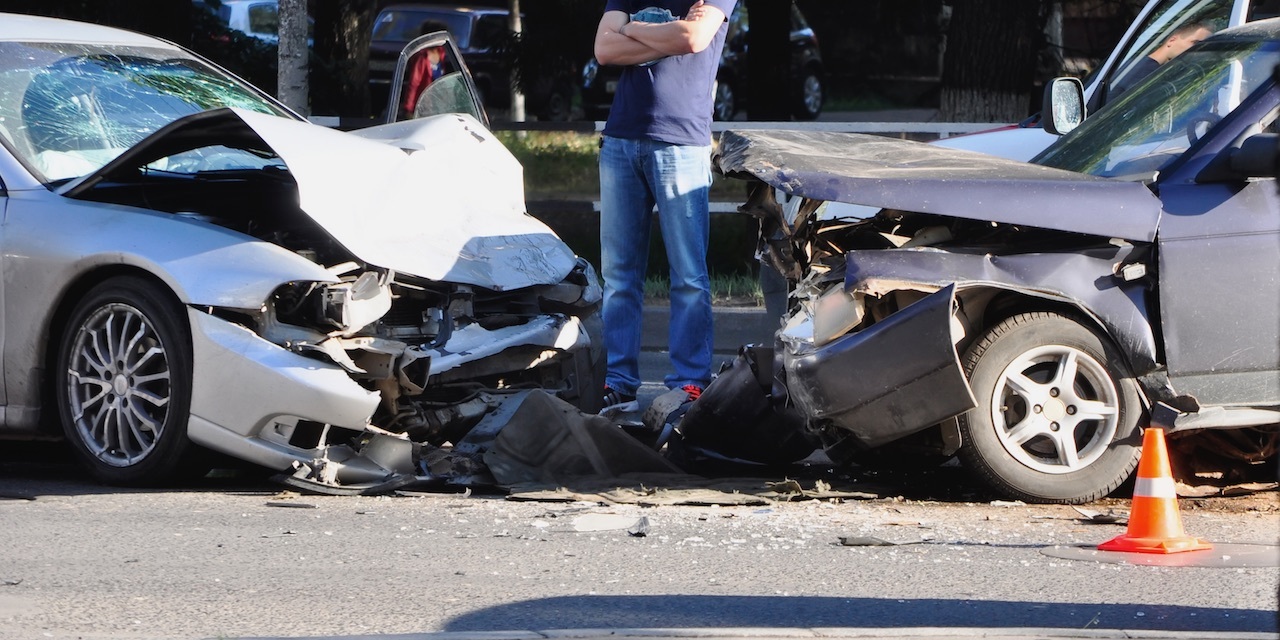 ST. LOUIS – A driver is seeking damages from a Wentzville man over allegations he failed to use a turn signal while attempting to merge onto a St. Louis highway and caused a collision.

According to the complaint, the plaintiff alleges that on Oct. 5, 2017, she was injured when defendant struck her vehicle while attempting to merge in traffic on Highway 64/40 near its entrance ramp on 20th Street in St. Louis. She alleges she suffered severe trauma to her head, back, neck and shoulders as a result of the accident.

The plaintiff holds Chadwick responsible because the defendant allegedly negligently attempted to merge into a moving traffic without using a turn signal, failed to maintain a safe distance and drove his vehicle at a high rate of speed.

The plaintiff seeks judgment against the defendant in an amount of more than $25,000, plus costs and all other relief that are just and proper. She is represented by Gonzalo Fernandez of Devereaux, Stokes, Fernandez & Leonard PC in St. Louis.