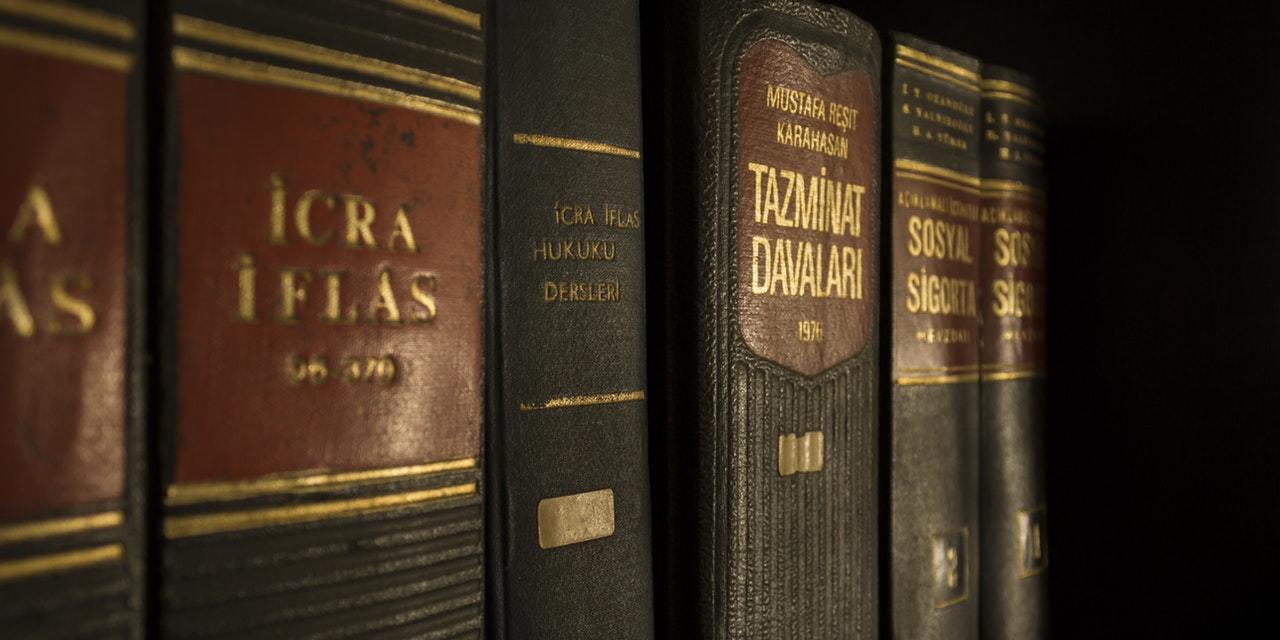 JEFFERSON CITY – A U.S. district magistrate judge dismissed a lawsuit from a Missouri State Highway Patrol sergeant after the sergeant claimed that the details of a drowning were being covered up.

On Sept. 28, Judge Willie Epps of the U.S. District Court for the Western District of Missouri dismissed the discrimination lawsuit from retired Missouri State Highway Patrol Sgt. Randy Henry against the Highway Patrol. Epps stated that Henry had posted or spoken about allegations to reporters and Facebook concerning a drowning that took place in 2014.

Henry's original lawsuit against the Highway Patrol was filed after he alleges that he was forced to retire from the Missouri State Highway Patrol for whistleblowing on the drowning case.

J.C. Pleban of Pleban Petruska in St. Louis, Henry's attorney, is not ready to withdraw the lawsuit just yet.

"We will be appealing the decision," Pleban told The St. Louis Record.

In 2014, Brandon Ellingson of Iowa drowned when he was being transported for a breath test by Anthony Piercy, a Missouri trooper, who thought Ellingson to be intoxicated while operating a boat.

On the evening of the incident, Henry, the eventual whistleblower and then Missouri State Highway Patrol sergeant, was allegedly contacted by Piercy, who divulged the details of the drowning, details which allegedly were different than the ones that Piercy shared during the coroner's inquest.

Ellingson's drowning was due to the fact that his life vest was not secured and came of when he fell out of Piercy's boat, and Piercy pleaded guilty to the charges of negligent operation of a water vessel, but Henry believed that Piercy's testimony of the incident left out key facts.

Henry alleges that the hidden information was meant to protect Piercy from criminal liability, and when Henry attempted to share the information with investigators, he was told to not prepare a report.

Henry previously testified twice about his reservations concerning the Missouri Water Patrol Agency and the Highway Patrol merger, stating that road troopers would not be properly trained for Water Patrol responsibilities.