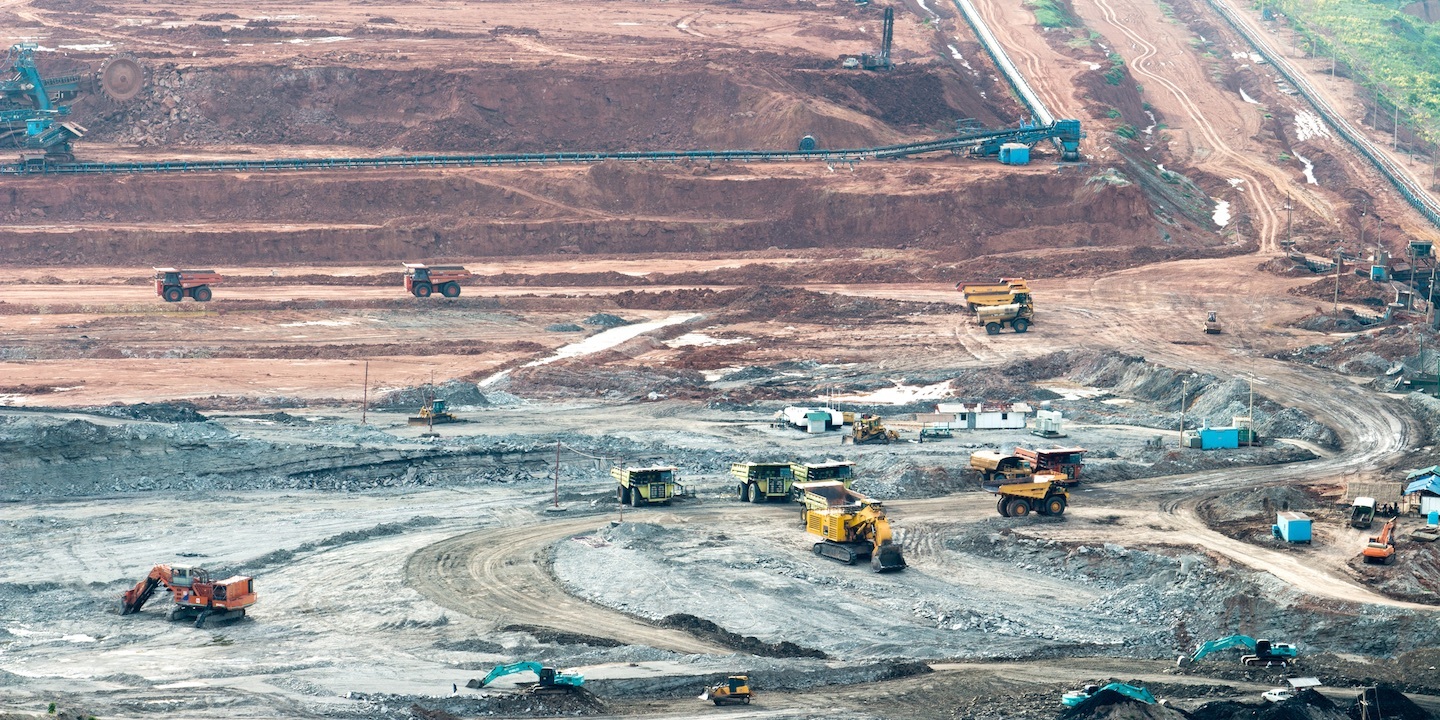 ST. LOUIS – A man alleges exposure to the heavy metals in coal dust caused him to become permanently disabled.

According to the complaint, the plaintiff picked up a load of scrap metal for his employer from a coal plant owned by defendant Union Electric Co. in Labadie. He alleges after he unloaded the metal, he cleaned out several hundred pounds of black dust from the truck and was harmed due to the exposure.

The suit states in 2013, the plaintiff developed peripheral neuropathy and later learned heavy metals were present in the coal plant's byproducts. He alleges he is now permanently disabled.

The plaintiff holds Philip Services Corp., et al. responsible because the defendants allegedly failed to properly train and supervise their employees in removing and transporting the dangerous coal byproducts and failed to provide adequate warning of the harm of being exposed to coal byproducts.

The plaintiff requests a trial by jury and seeks damages of more than $25,000, plus costs and any further relief as the court may deem proper and just. He is represented by James D. O'Leary of O'Leary, Shelton, Corrigan, Peterson, Dalton & Quillin LLC in St. Louis.