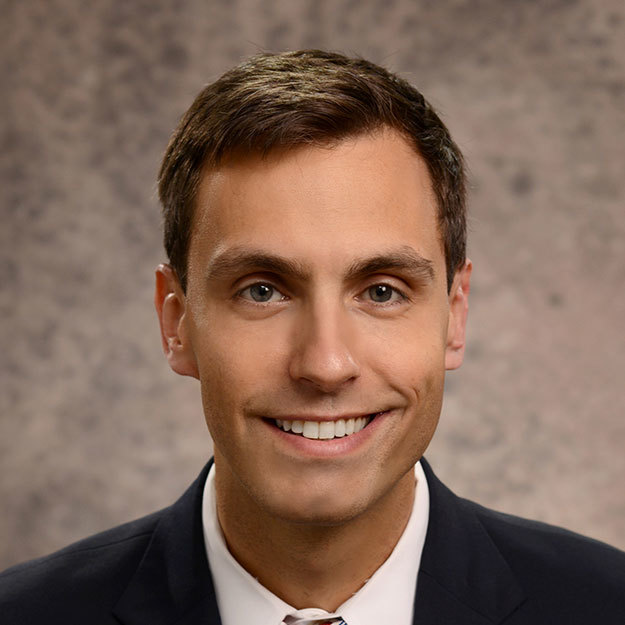 JEFFERSON CITY – The Missouri Chamber of Commerce and Industry commented on a connection between a substantial increase in trial attorney advertising in the St. Louis media market last year with the overall lawsuit culture of the state.

“Legal advertising definitely plays a role in the situation we have in Missouri in terms of being a lawsuit magnet, certainly in Kansas City and the city of St. Louis,” Matt Panik, vice president of governmental affairs for the chamber, said. “When you see billion-dollar judgments coming out of the city of St. Louis, it doesn’t take a lot to see why trial attorneys would spend millions on advertising to tell potential clients that they should bring their claims there, that the judgments are potentially enormous in the city.”

Panik said that despite the increase of large judgments, there is not much that can be done to stem the flow of ads as it really is a matter of free speech.

“There are some rules and codes by the Missouri Supreme Court for how law firms and lawyers can advertise, and as long as those are followed, there’s not a whole lot that can be done to stop the ads from airing,” Panik said. “I do think that talking about the ads and making that connection between running millions of dollars of ads in a month or a quarter and seeing how the courtrooms are flooding in those same areas helps to bring greater awareness.”

In fact, the rules that are currently in place are pretty fair and changing them may mean interfering in the ability of clients to choose their preferred law firms, Panik said.

“We don’t want to preclude any of these law firms from being able to talk to potential clients - there’s a fine line there. It’s something that the Supreme Court could probably take a look at just to make sure that it’s operating the way we want it to and there’s not potential abuses,” Panik said. “Again, I think as long as the public knows and can see the connection between money in ads and flooded courtrooms and large judgments, hopefully the public can make those determinations.”