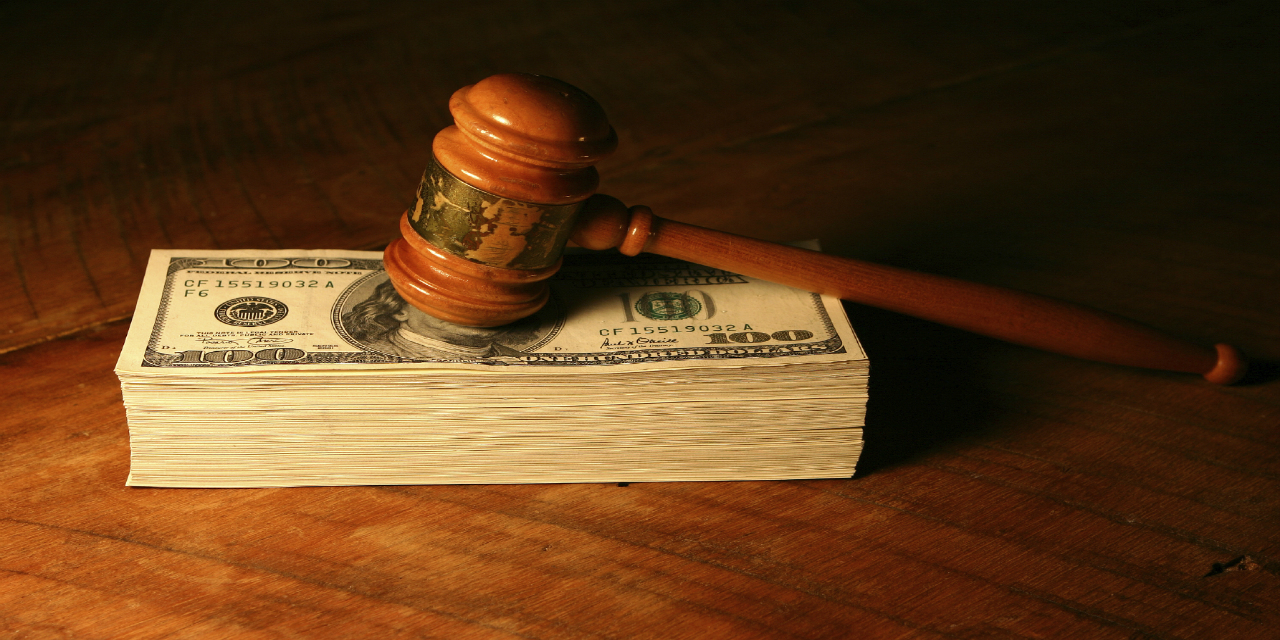 JEFFERSON CITY – Legal reform advocates are lining up in support of capping punitive damages in the next legislative session.

“Legislative leaders and the governor of Missouri did a great job advancing significant changes to Missouri law that will help make Missouri a more fair and predictable legal environment," Richard AuBuchon of the Missouri Civil Justice Reform Coalition said. "The Missouri Civil Justice Reform Coalition is in the process of evaluating priorities for the 2020 legislative session. Our evaluation will certainly involve bills where good progress was made last year and also any new reforms needed that have come to light over the past year.”

AuBuchon added that Missouri lawmakers had not sought a solution for punitive damage with a new cap because a change to the constitution is likely required, after the Supreme Court of Missouri’s landmark decision in Watts.

Caps are in place for other issues.

He added that punitive damages is one of the top priorities, but mentioned there are other issues under consideration.

“... There are many others we must consider, such as a statute of repose, merchandising practices lawsuits, changes to collateral source evidentiary rules, agreements between plaintiff and defendant to not enforce a judgment and then assert claims against an insurer that knew nothing of the settlement, asbestos transparency and many others,” he said.