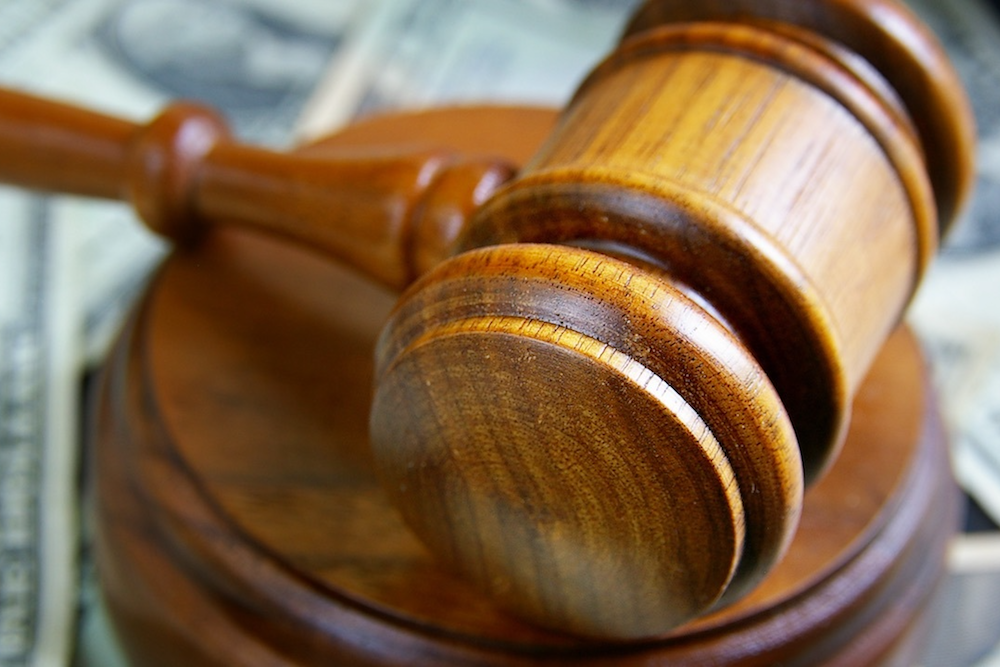 JEFFERSON CITY – Tort reform bills passed by the state legislature earlier this year went into effect at the end of August, but it may still be a while before Missouri sees the impact of these new laws.

The reforms, which include a measure that makes it more difficult for out-of-state residents to file lawsuits in Missouri, as well as a new law that allows a plaintiff's failure to wear a seat belt to be used as evidence in certain civil cases, were signed in July by Gov. Mike Parson and officially took effect last month.

Richard AuBuchon, head of the Missouri Civil Justice Reform Coalition, says it can take time to see actual results because of the relatively slow pace of civil litigation.

"Motions will need to be filed on existing cases and handled pursuant to the statutes in effect," AuBuchon said. "Motion practice can take months. No doubt there will be some cases which require an appeal or a writ to finally test the new procedures of law."

He pointed out that state is most likely to see effect of the changes first, by what is and is not filed.

"The immediate benefits will most likely be visible on the new cases that are filed," AuBuchon said.

"Perhaps now we can focus on those who are appropriately in a Missouri courtroom and attempt to resolve their disputes without the clutter of St. Louis being the nation’s courtroom," AuBuchon said.