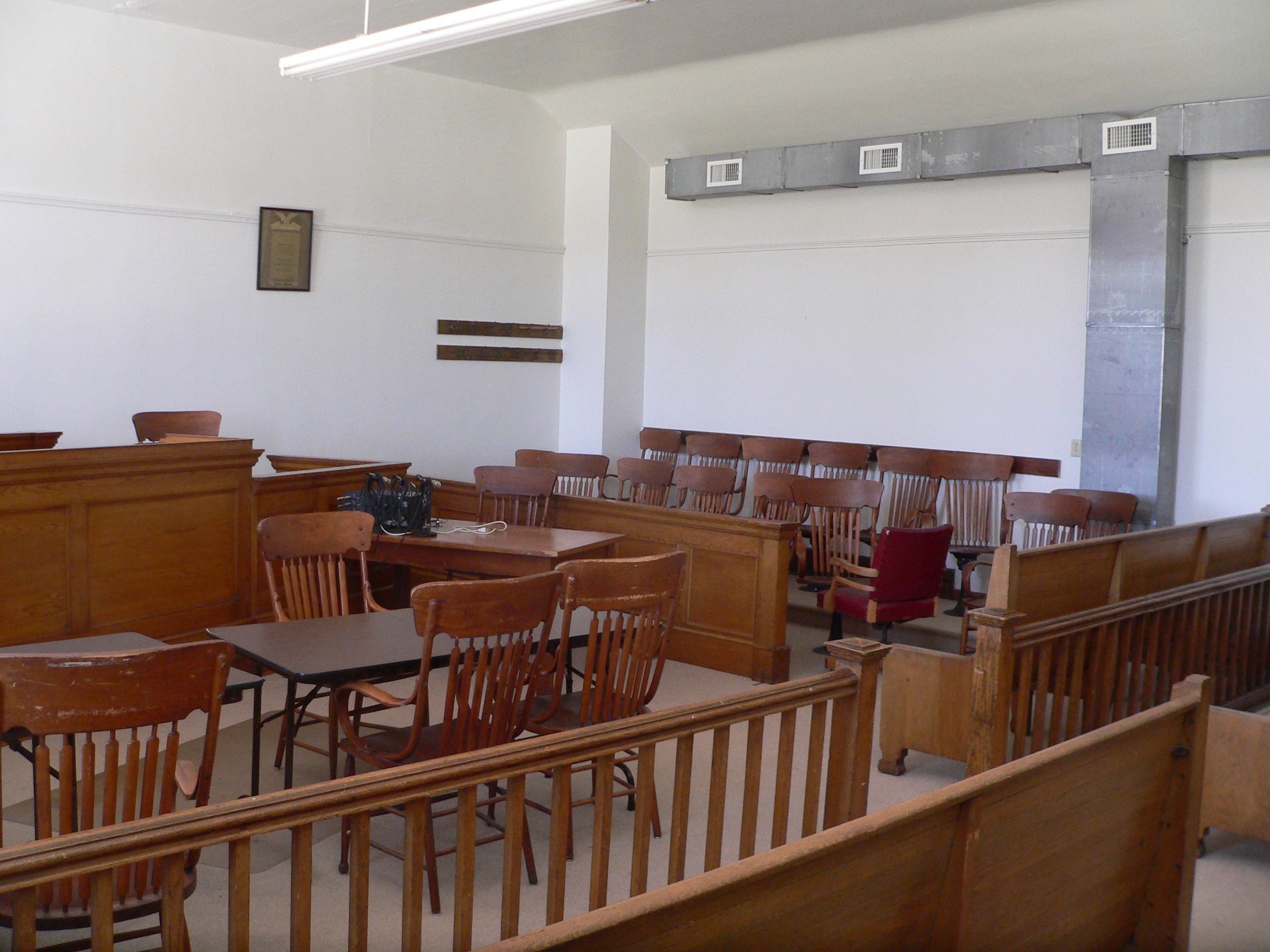 The Supreme Court suspended Garner with no application for reinstatement to be entertained by the court until six months from the date of the order. The court also ordered Garner to pay costs.

Garner, a bankruptcy and general law attorney who founded Garner Law in Springfield, was admitted to the bar in Missouri Sept. 19, 2011, according to his profile at The Missouri Bar's website.

His suspension comes more than two years after he was reinstated to the Missouri bar in good standing after resolving a tax issued. In June 2018 the Supreme Court issued an order reinstating Garner after he "presented sufficient evidence that the matter is satisfactorily resolved."

In February 2018, online news digest Medium referred to Garner Law as “The Most Hated Law firm in Springfield.” Medium alleged "Tarry Garner" had violated "some basic rules" of professional conduct. “Our reliable sources show that this attorney is notorious when it comes to sexual harassment,” the Medium article said. “He has even gone to an extent of dating a teenager!”

The article apparently was based on a former client’s blog post the previous January.

An online search of the Supreme Court and Missouri Office of Chief Disciplinary Counsel websites turned up no evidence of official charges filed against Garner based on the allegations.