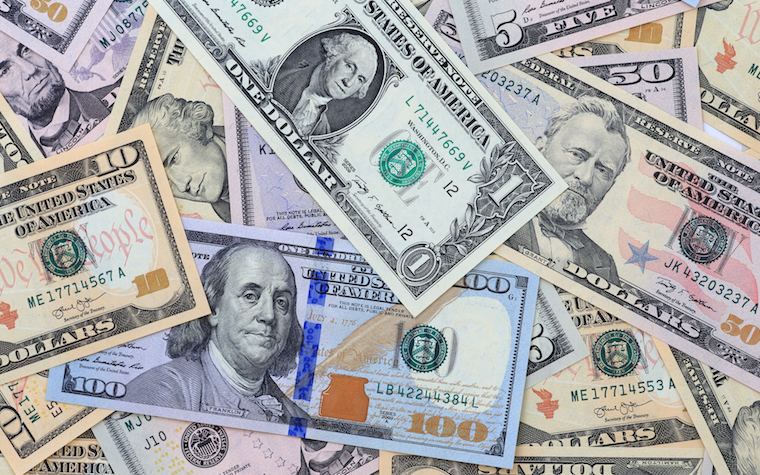 Stapleton allegedly violated professional conduct rules regarding trust accounts and property of others, and other misconduct, according to the Supreme Court's order.

The court also ordered Stapleton pay $2,000 to the advisory committee fund, in addition to costs. His disbarment was effective immediately.

Stapleton was admitted to the bar in Missouri on April 8, 1987, according to the brief filed with the court by the Missouri Office of Chief Disciplinary Counsel.

Allegations against Stapleton stemmed from a chief disciplinary counsel audit of the attorney's trust, operating and personal accounts after receiving an insufficient funds notice from the band, according to the brief.

A chief disciplinary counsel investigator concluded, among other things, Stapleton failed to make timely or full payments to a number of his clients and third party lienholders and that he paid clients and lienholders from sources other than his trust account. Stapleton also allegedly transferred funds from his trust account without documenting a reason why and did not document withdrawal of earned attorney fees from the trust account, according to the brief.

"In 11 settlements, [Stapleton] wrote checks to 'cash' instead of writing checks to himself," the brief said. "In five matters, [Stapleton] withdrew attorney fees in excess of the amounts he was owed."

The total amount Stapleton allegedly withdrew in the five matters was almost $5,000, according to the brief.

"In one matter, [Stapleton] claimed he was entitled to reimbursement for $5,000 in expenses but only had documentation for payment of $3,432.50 in expenses," the brief said.

A hearing panel recommended Stapleton receive a stayed indefinite suspension with no leave to apply for reinstatement for two years and that he be placed on two years' probation, discipline Stapleton said he would accept, according to the brief. The chief disciplinary counsel did not agree to the hearing panel's recommendation and instead recommended the Supreme Court disbar Stapleton.